There has been an adjustment to Senior Recognition Night for the Marching Tigers. We have decided to give special recognition to the Marching Band Seniors during the October 18th football game instead of this Friday’s game alongside the FHS Football Seniors.

Senior Recognition Night activities make for a later than normal game night. With an early start for the BOA competition at Muncie the Directors do not want to put that extra stress on the marchers. We attempted to coordinate with BOA for a later start time Saturday, but unfortunately were not able to get a solution worked out. The Directors have also decided for the good of the group the marchers will be dismissed directly after halftime at this Friday’s game.

We truly appreciate all of your support. It’s a great time to be a Tiger! WOO MARCHING BAND!! 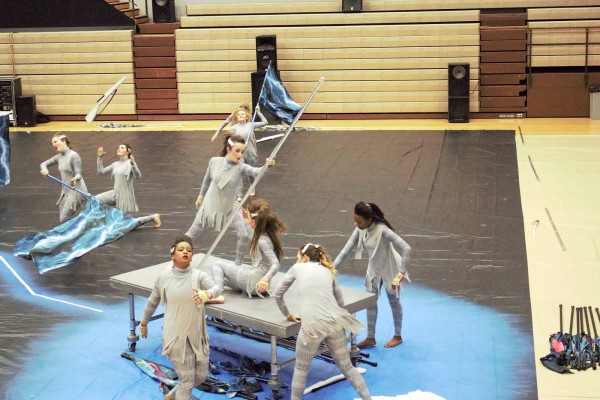 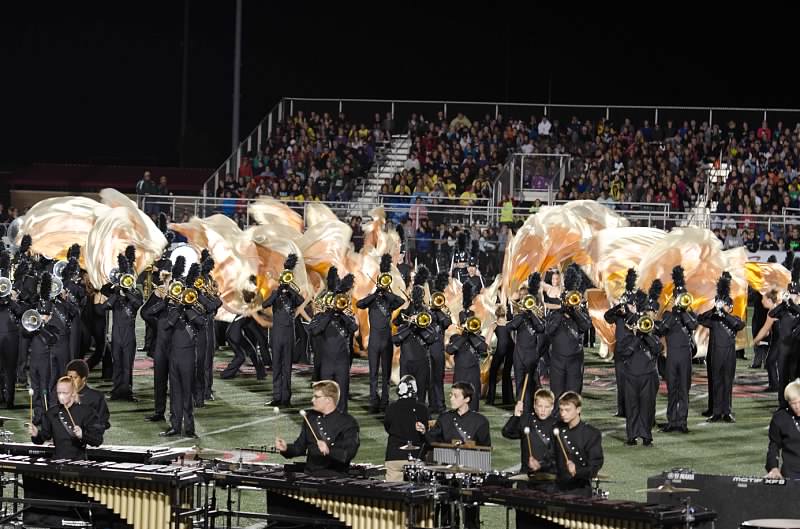